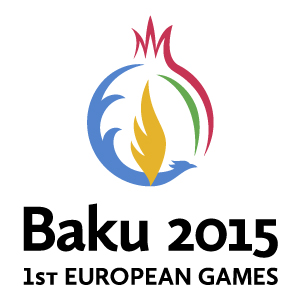 It is of high honour for us to mention that a ceremony of the flame lighting was conducted to the composition of Eldar Mansurov ‘Nava-Nishapur’, which is the part of ‘Bahramnameh 2’ project. Journey of the flame has started at Ateshgah, an ancient and sacred temple.