Eldar Mansurov has signed a publishing agreement with Universal Music 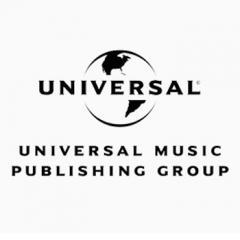 ‘Universal Music Publishing Group’ owns or administers more than 1 million copyrights. They are one of the largest music publishing businesses in the world with more than 47 offices in 41 countries.

The Universal Taxim repertoire, besides its reputable foreign and local catalogue, also contains a large variety of Greek and Arabic Music. Through its large network in the Middle East and the Balkans, Universal Taxim helps marketing plenty of foreign songs in Turkey and various local songs abroad.

Universal Taxim represents the rights of more than 150 Turkish composers and song writers all over the world.

‹ Shooting the documentary film “My grandfather and I” has been completed