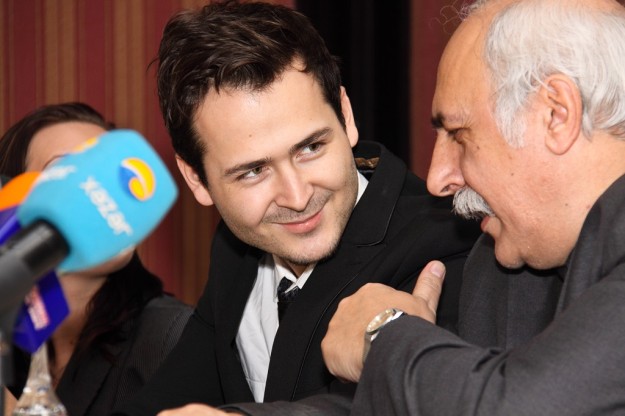 Eldar Mansurov and Edward Maya started their collaboration in 2009. Their first joint track ‘Stereo Love’ became a worldwide hit and rose to the top of French, Dutch, Turkish, Finnish, UK, Norwegian, Spanish, Swedish and Irish singles charts. The song and the music video were both included on the compilation NRJ Music Awards 2010. The music video was filmed in Greece. In 2011, the song was awarded as top dance song at the Billboard Music Awards.